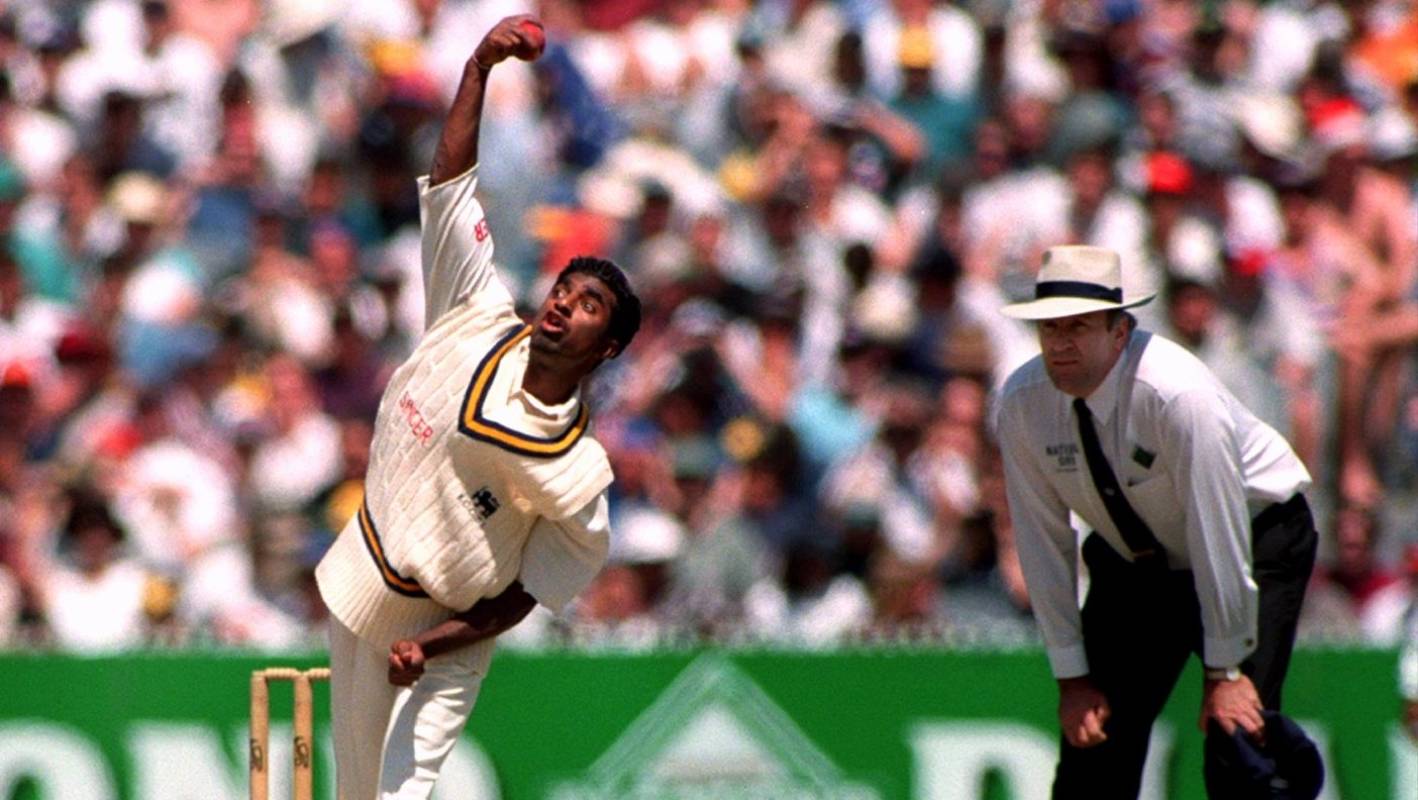 Former international umpire Darrell Hair says he “wouldn’t have been doing my job” had he failed to call Sri Lankan spinner Muttiah Muralitharan for throwing […] “I would have felt that I wasn’t doing the job that an umpire should do, if I’d just let it go.”

Hair remains adamant the responsibility for enforcing the laws of the game rests with the on-field umpires.

“That’s what was on my mind at the time,” he said. “If he was allowed to take wickets in matches when I was umpiring, it wouldn’t be right.

“Nearly every umpire I umpired with had concerns, they just weren’t willing to take the final step. But if you’ve got concerns, it means something is wrong and it should have been dealt with.”

Hair called Muralitharan from the bowler’s end, with Sri Lankan captain Arjuna Ranatunga then switching the off-spinner to the other end, where New Zealand’s Steve Dunne was umpiring.

Muralitharan bowled 38 overs for the innings, finishing with 1-124 as Australia recorded a 10-wicket win.

Hair defended his decision not to call Muralitharan from square leg.

“I just found it was easier to get an idea of someone’s action from the bowler’s end,” he said.

“Sometimes when you’re at square leg, it might be easier to see a change in a fast bowler’s action but the way he bowled was a little bit different.

“But he bowled a lot of legal deliveries and you can see the difference in the legal ones better from the bowler’s end.”