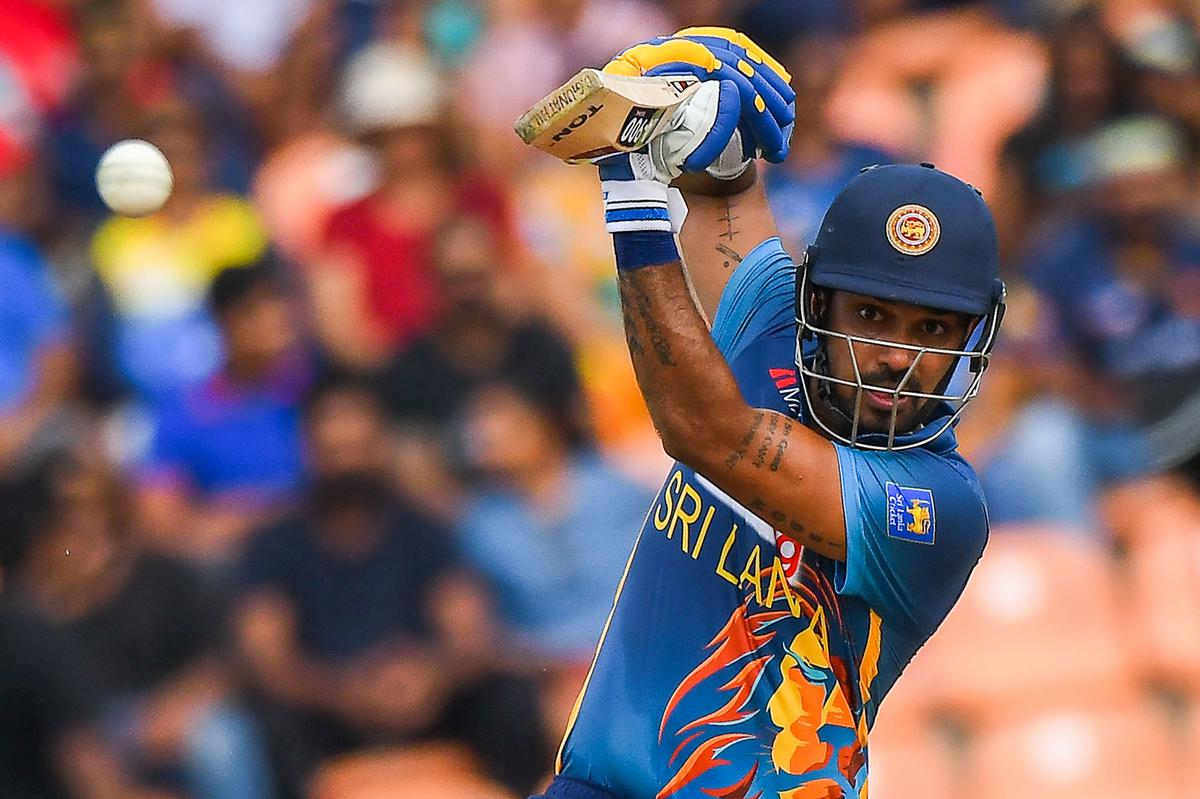 Sri Lankan cricketer Danushka Gunathilaka appeared by video link in handcuffs at a Sydney court on November 7 to seek bail after he was charged with four counts of sexual assault.

Gunathilaka, who spoke only to confirm his identity, was shown on a screen in Downing Centre Local Court. He appeared calm as he sat wearing a grey T-shirt at a Sydney detention centre.