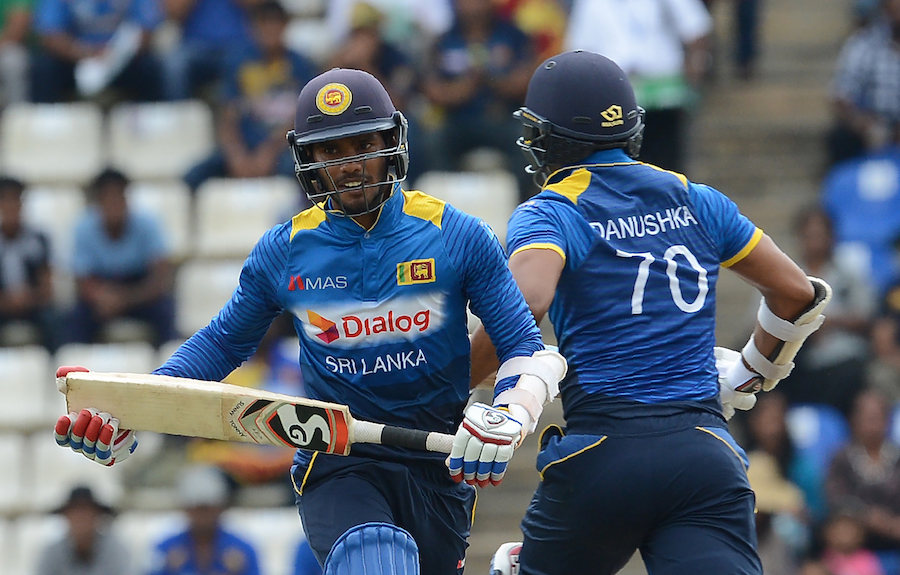 Opening batsman Danushka Gunatilleke who has been only given a category ‘D’ contract, the lowest tier, is doing himself no favours by failing another fitness test in Dhaka on Thursday. The left-handed batsman has been a prolific run scorer in the shorter formats of the game, but his poor fitness levels has landed him in trouble.

Gunatilleke is eligible to play the three match series in Bangladesh but on his return home, he’s got to do a second fitness test and will be ineligible for the tour of UK if he fails that.

The most disappointing news to come out of Dhaka yesterday was that Dhananjaya de Silva too had failed the fitness test.

Incidentally Dhananjaya had been offered a top contract worth USD 100,000. He is one of the two players to be provided a grade ‘A’ contract. But now that he had failed the fitness test, the coaching staff will not be too happy…