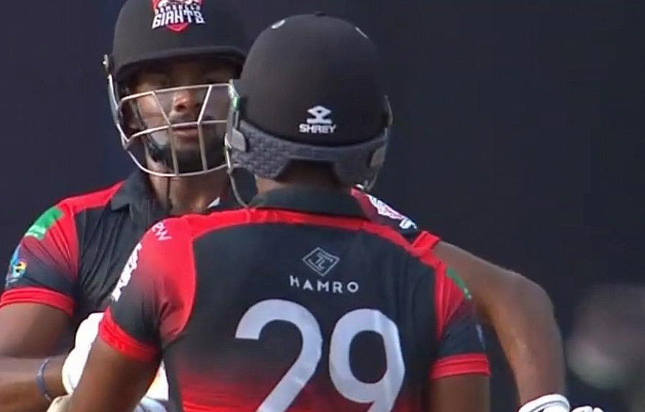 Dambulla Giants recorded their third win of the Lanka Premier League with a thrilling one-run win over Colombo Stars, who crashed to their third defeat in the match played at the R. Premadasa Stadium.

Despite a quick-fire knock by Dinesh Chandimal, Colombo Stars fell short of two runs behind their target, ending at 137-8, chasing a target of 139 runs. Colombo Stars needed 13 runs of the final over, but Chandimal played a lone battle despite hitting the first ball to a four, and another in the final ball, when the target was six.