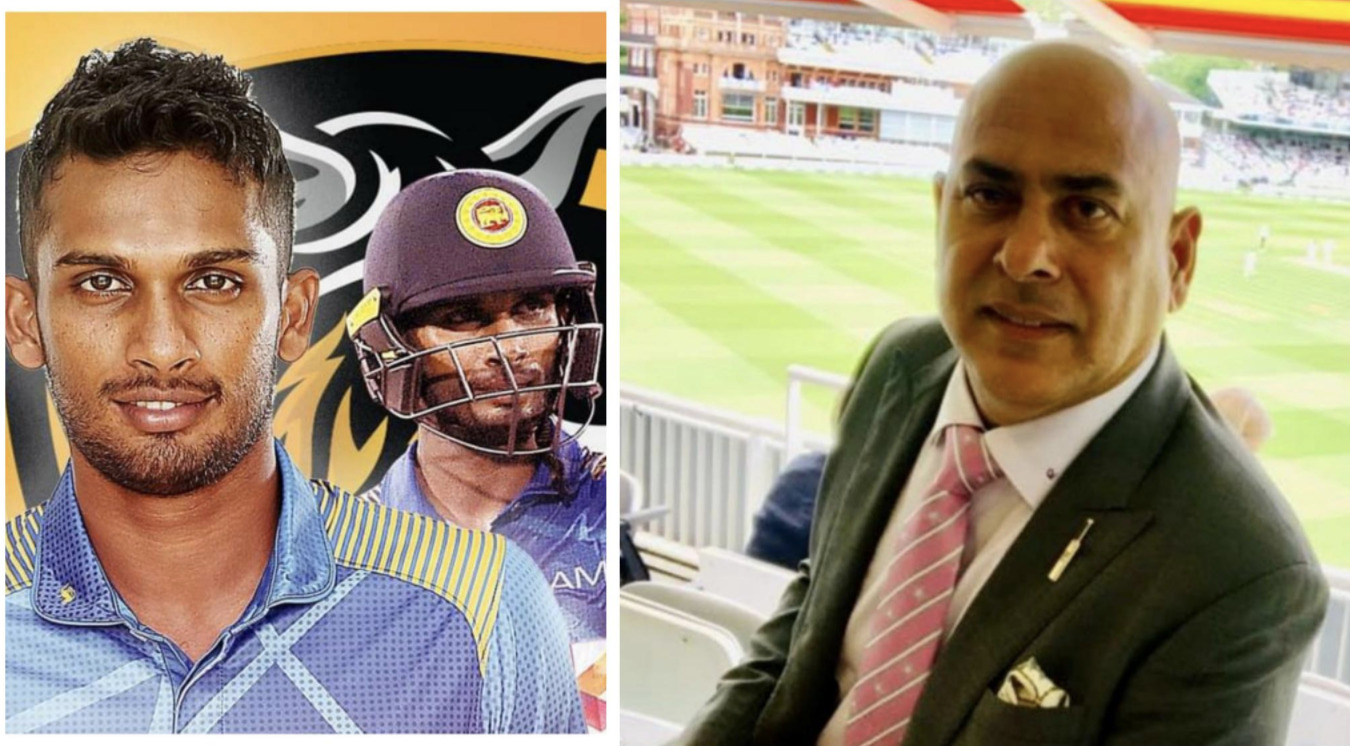 Following the success of the first edition of the Lanka Premier League, it was expected that LPL 2 would draw even more interest with the potential growth of the franchise cricket league, something many an investor would have been eyeing attentively.

So, for London-based Hamro CEO and avid cricket fan Q Khan, when the opportunity arose to purchase the Dambulla franchise and get in on virtually the ground floor of a growing competition with such endless possibilities, the decision was a no-brainer.

“I have always been a supporter of cricket, from grassroots teams in my local area to following the game on the international stage. As I stopped playing cricket, following my diagnosis with Dystonia in 2013, I wanted to continue supporting the game and still be involved in the sport, day-to-day,” explained Q. “An opportunity arose for me to purchase the Dambulla franchise and support the T20 league in Sri Lanka, a country I fell in love with during my first visit in 2010.”[…]