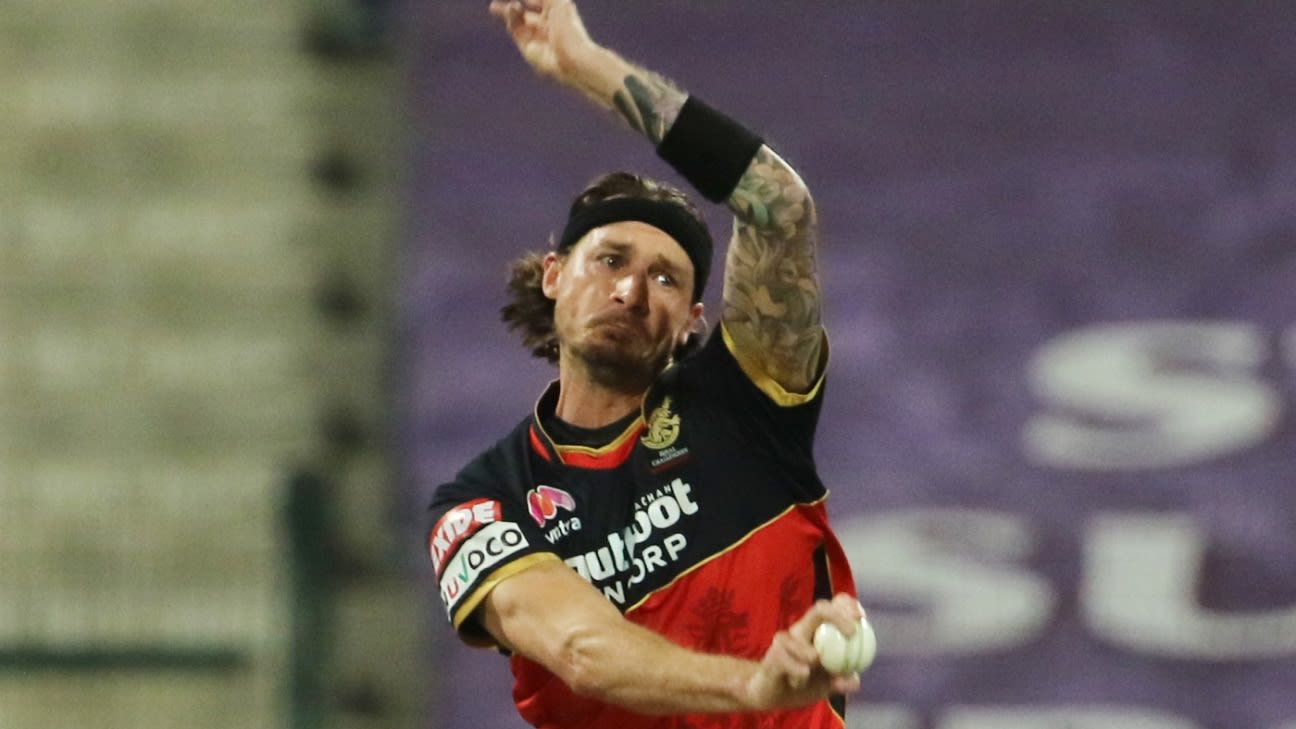 Dale Steyn said he turned his back on the world’s most lucrative T20 league, the Indian Premier League, because he found the Pakistan Super League (PSL) and the Sri Lankan Premier League (LPL) were “slightly more rewarding”.

The South African fast bowler, who is currently in Pakistan with the Quetta Gladiators franchise, said he believed the excessive emphasis on the financial aspect of the IPL meant “the cricket gets forgotten”. Talking to Cricket Pakistan, he also revealed that the length of the IPL was a factor that further informed his decision to opt out this year, saying he wanted “a bit more time off”.