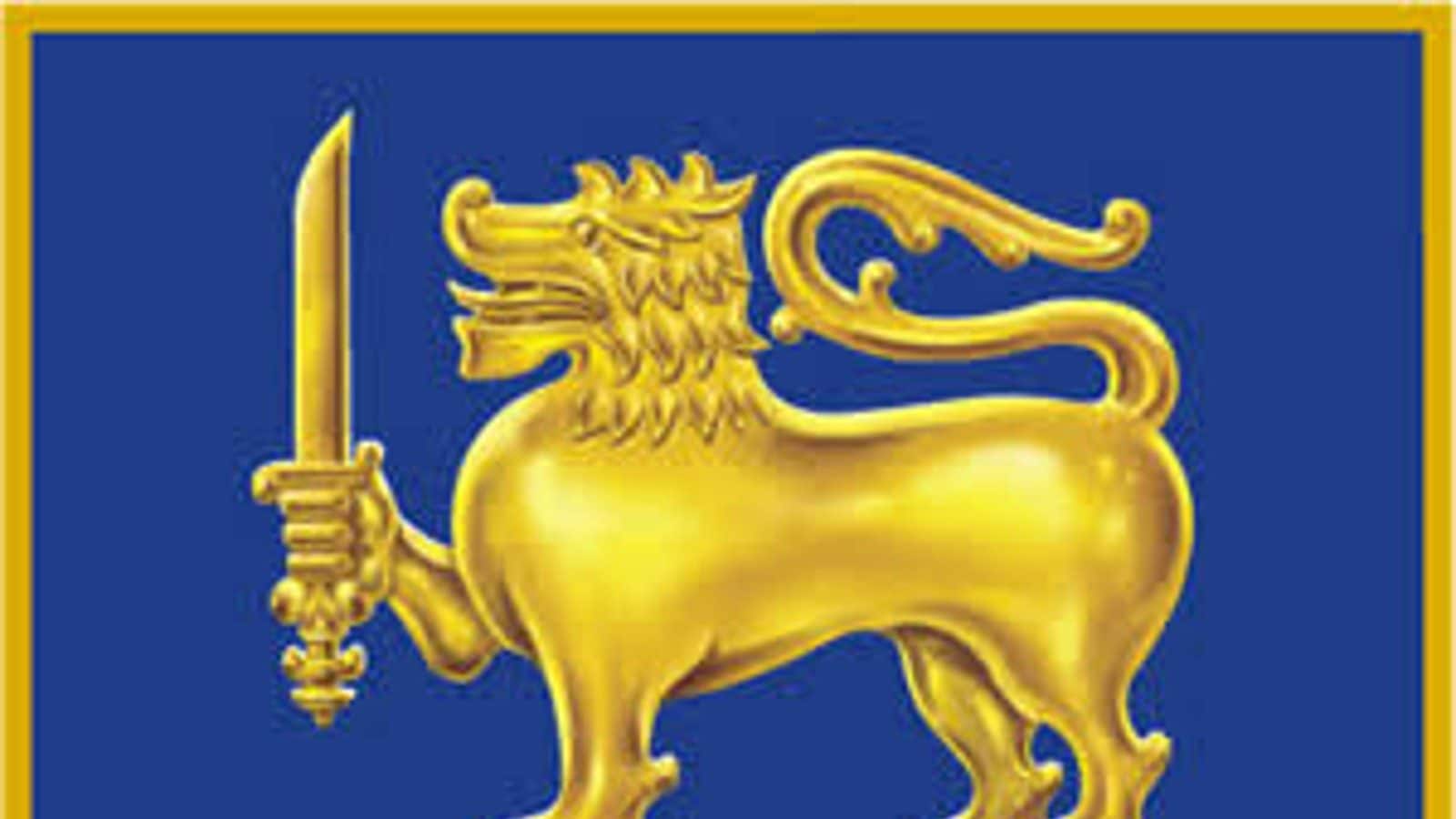 The nation’s cricket board came forth and contributed a handsome amount of 22 million Sri Lankan Rupees to the benefit of the CWG mission unit, which is being utilised to fund the travel cost of the athletes and to cover the expenses of the competition gear among other necessary expenses.

The crisis in Sri Lanka has made headlines around the world. Images of an angry mob storming the domiciles of the president and prime minister have grabbed widespread international attention. The crisis is a compounded result of multiple factors such as the devaluation of the national currency, the decision of the government to move away from hitherto practised methods of agriculture and the impact of COVID-19.