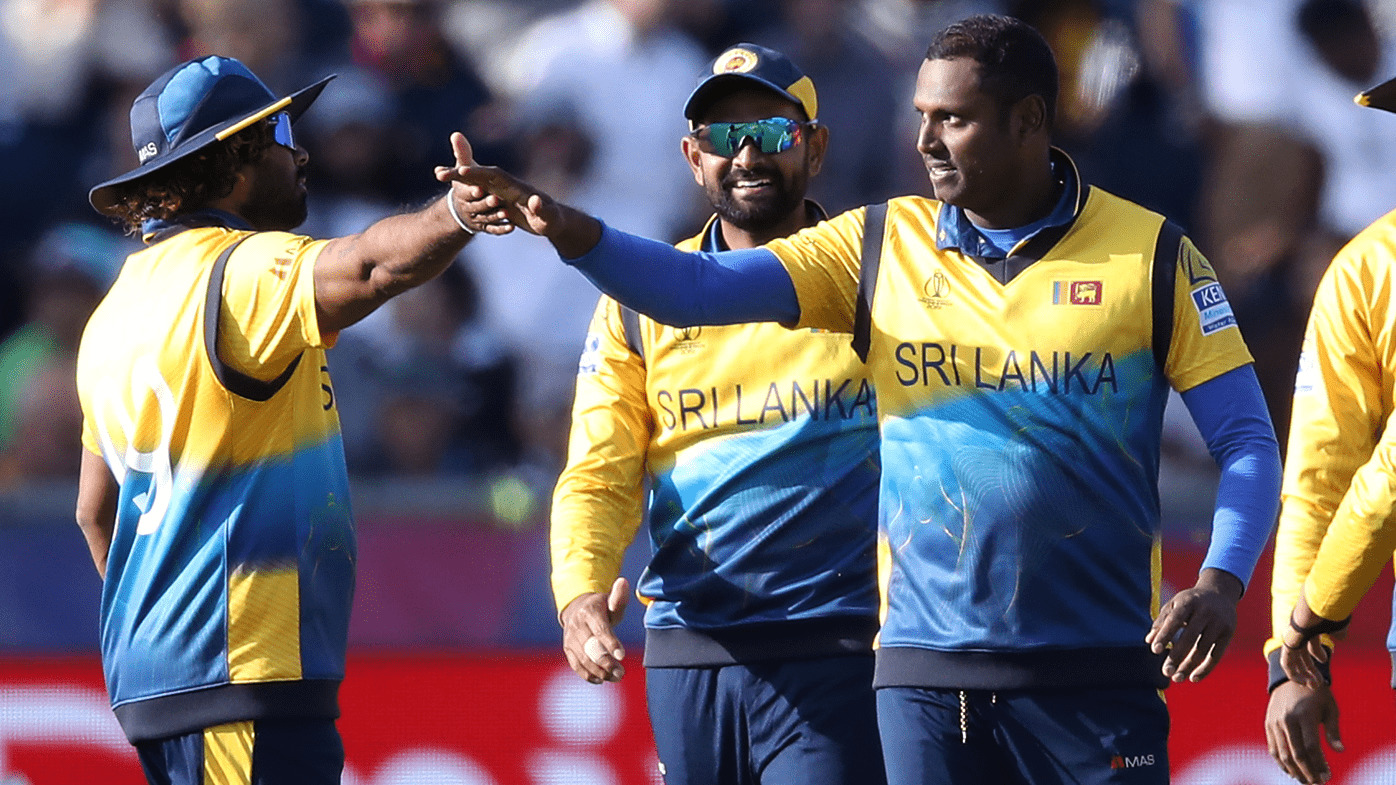 Sri Lankan all-rounder Angelo Mathews stated that his team has failed to display consistent performance in the ongoing ICC Men’s World Cup on Thursday. Mathews’ remark came prior to their next match against India. According to him Sri Lanka played well in patches but not that well to qualify to the semis. The 32-year-old did not look happy with his performance in the tournament so far as he was only able to score 131 runs from six games so far. “We played well in patches but not very well to make it to the semi-finals. I am disappointed with my performance too, I was only able to get the one big score. Especially in the first three games, I missed out including the middle order. I could have done a lot better than what I did so far,” Mattews told reporters.