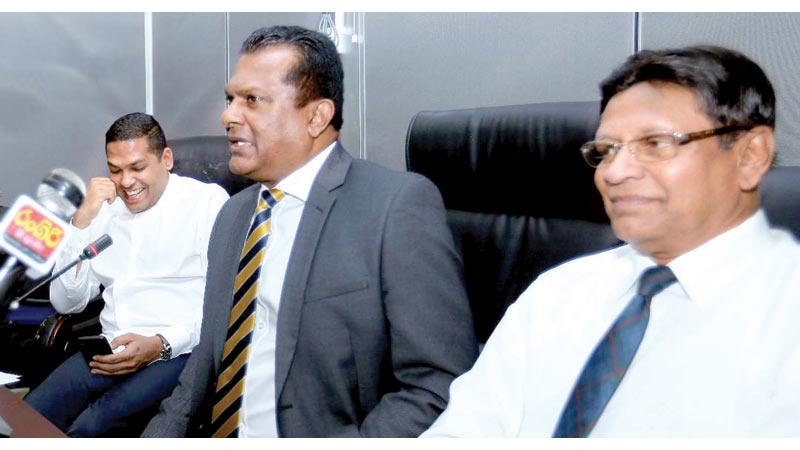 Arjuna Ranatunga lost contesting the vice president’s post and may now have to realise that a World Cup he won almost 25 years ago and personalities no longer count in a trendy set-up.

Jayantha Dharmadasa suffered a humiliating defeat in his quest to become the head of the country’s immortalised and multi-million dollar sporting institution when he was routed by a low ranked rival Shammi Silva who won the contest for Sri Lanka Cricket’s presidency by 82 votes to 56.