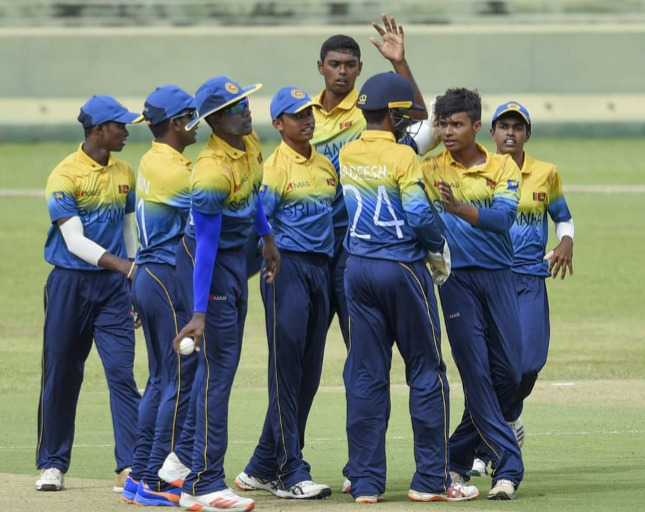 Sri Lanka’s Under-19s completed a tour of England last week where they played two unofficial Test matches and three one-dayers. While the Sri Lankans triumphed in the Test series, they lost all three limited over games. The tour highlighted several promising young talents and gave players a taste of what playing cricket in other conditions meant. Some of the younger members of the squad were getting out of the country for the first time and it was a whole new experience for them.
ShareTweet