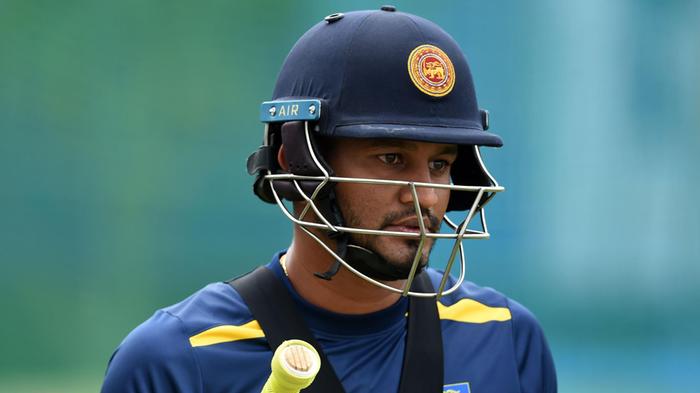 Sri Lanka left for England on Tuesday to continue their preparations ahead of the start of the Cricket World Cup on May 30. The 1996 champions have an impressive World Cup record, having reached successive finals in 2007 and 2011, but expectations are low on Dimuth Karunaratne’s side this time round.

Sri Lanka are at an all-time low of ninth in the ODI rankings. The team has suffered from off-field issues, captaincy disputes, selections problems, rifts between senior players, breakdown in coach-player relationship and a series of poor performances