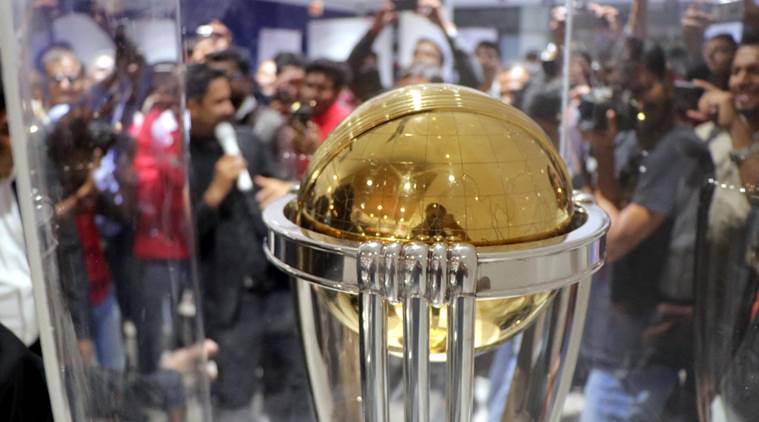 The ICC Cricket World Cup is scheduled to start from May 30, with hosts England locking horns with South Africa in the tournament opener. Sri Lanka will begin their campaign against New Zealand on June 1st.

Unlike the previous editions, this time the World Cup will be played in a round-robin format, which means that all the participating nations will go head to head against each other. The format was last used in the 1992 World Cup, which was won by Pakistan.