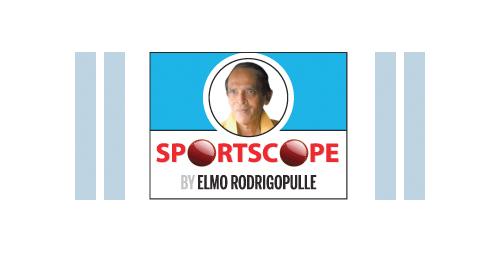 The Sri Lanka Cricket selectors headed by Ashantha de Mel and comprising Brendon Kuruppu, Chaminda Mendis and Hemantha Wickremaratne will be in a dilemma when they sit to pick the squad for the World Cup in England and Wales in May/June.We say this because going on the form of our cricketers now in South Africa they have been an absolute calamity and a big disappointment. Not one batsman or a bowler has shown consistency. As fielders they have more often than not been butter fingered.