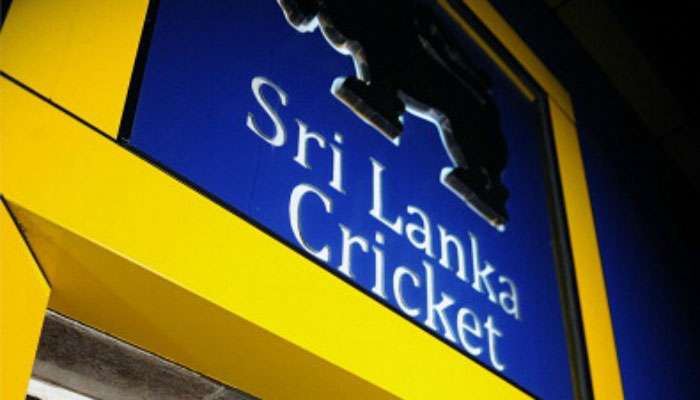 De Mel left at the end of the two-match Test series against England on January 27, when Sri Lanka suffered their second successive 2-0 drubbing in a space of six weeks. They were earlier beaten by South Africa 2-0.

Since then, however, the National Sports Selection Committee (NSSC) headed by Army Commander General Shavendra Silva has struggled to finalise de Mel’s replacement.