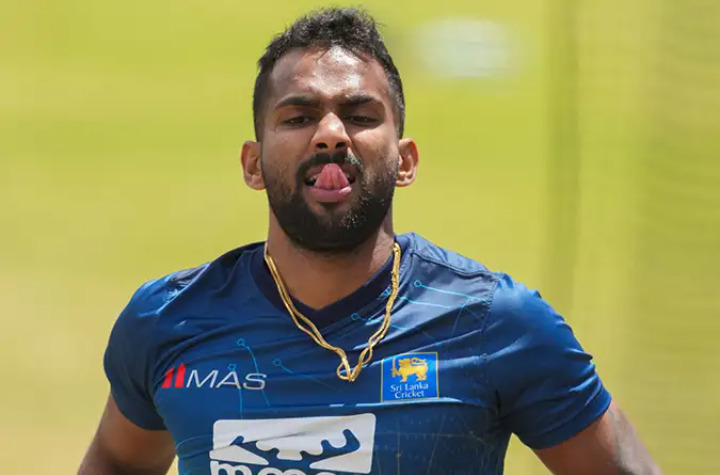 There’s a lot of respect for Virat Kohli’s batsmanship but still, lot of people don’t like his attitude. But if you ask the Indian press about his work ethic and diet routines, you will realize that what makes him the player he is, the discipline that he has brought into his lifestyle. India last played a Test series here in 2017. The team hotel’s gym opens at 6am apparently but when King Kohli is in town, the gym has to be opened at 5 in the morning. Butter chicken and naan roti are north Indian favourite menus but the Delhi born Kohli keeps them away when he’s involved in a series – home or away.
ShareTweet