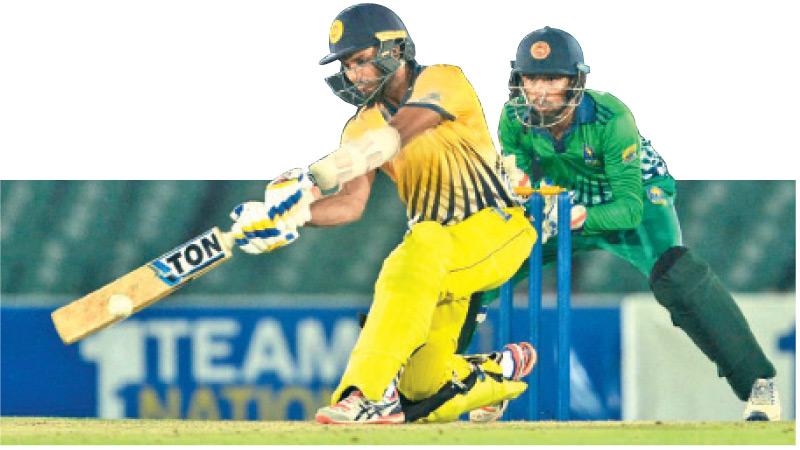 Club cricket in Sri Lanka is set to return tomorrow with the recommencement of the Premier League championships which was put on hold in March this year due to the coronavirus outbreak.

All the top leading clubs will be in action at venues in the country that will also showcase Sri Lankan players at their respective domestic teams who have not featured in any competition for more than four months despite being engaged in practicing for more than two months.

Dasun Shanaka plays a shot in this file photo of the last season.
0
SHARES
ShareTweet