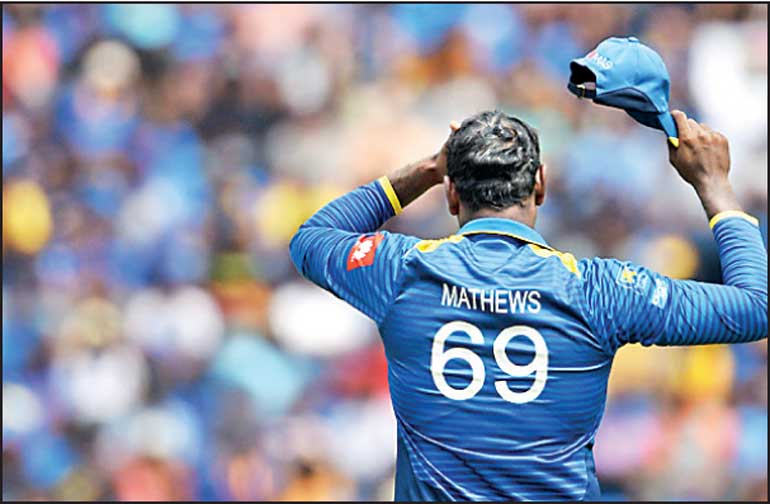 The long-standing dispute between Sri Lanka Cricket (SLC) and the players who were offered a new performance-based central contract ended yesterday with 29 of the 30 players nominated by the national selectors for the upcoming white-ball series against India agreeing to sign a tour contract.

These players do not include the three who violated the bio-secure rules in Durham on the tour of England and were sent home on disciplinary grounds.