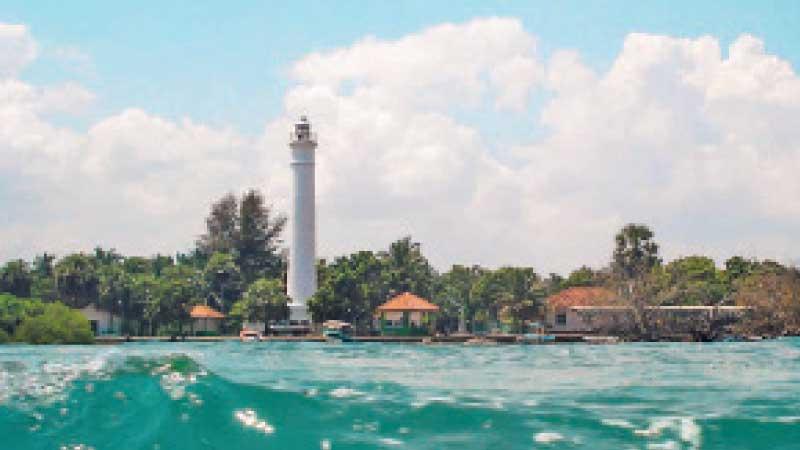 Organisers of the highly anticipated Lanka Premier League (LPL) have defended their decision to ignore one of the most backward regions of the country, the East, when they branded the five teams for the championship which got underway in the deep south of Hambantota on Thursday.

The eastern part of Sri Lanka will not be in anyone’s imagination with the emphasis on all other parts like the North promoted by the Jaffna Stallions, the South fostered by the Galle Gladiators, the West sustained by the Colombo Kings, the Central hills majestically boosted by the Kandy Tuskers and the out-of-sorts Dambulla, also in the central region from where is named a team called the Vikings.