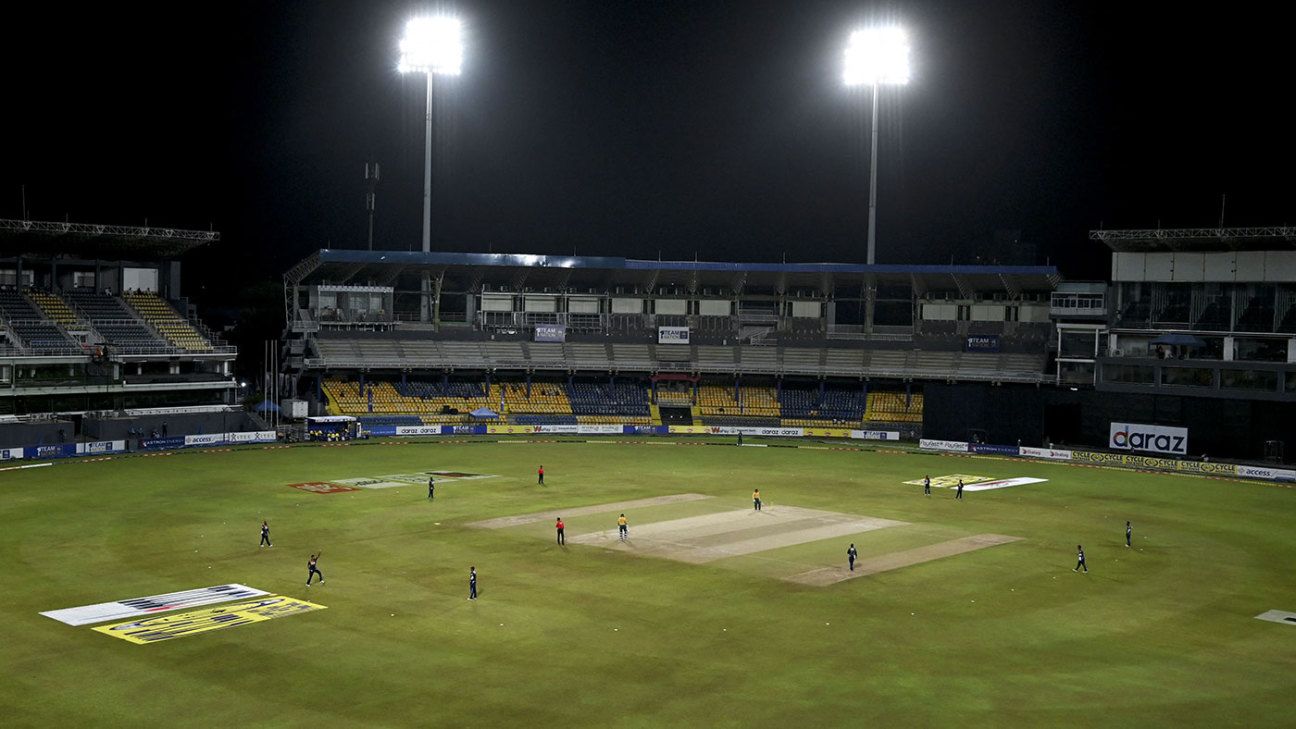 Cricket Australia is monitoring fast-growing unrest in Sri Lanka but remains confident next month’s tour of the country will go ahead as planned.

Australia’s men are due to arrive into Colombo in three weeks for the start of their tour, which includes three Twenty20s, five ODIs and two Tests between June 7 and July 12. They will spend 16 of those days in Colombo, where the current violence has unfolded.

CA officials had until this point been certain the tour would go ahead, and remain confident. Head of security Stuart Bailey completed a reconnaissance tour of the country last month in the midst of the economic crisis, and it was cleared as safe to visit.

CA officials will now start to monitor the situation more closely following Monday night’s violence, but are still confident the tour will proceed.