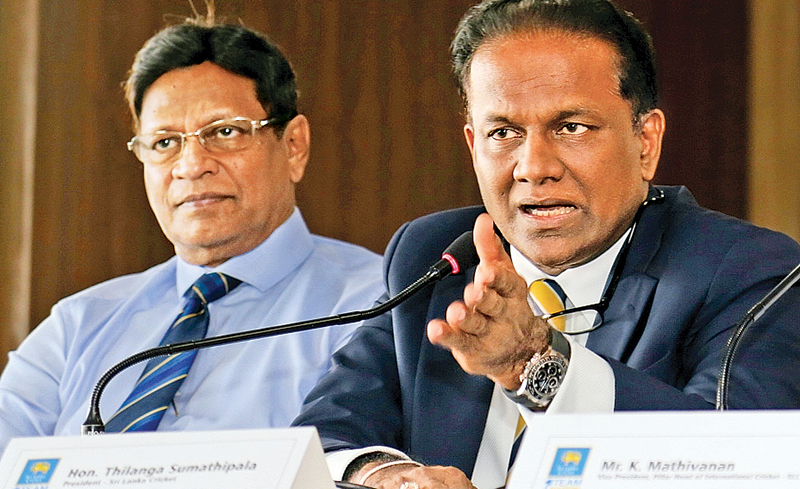 During COPE proceedings yesterday (September 4), Secretary of Sri Lanka Cricket, Mohan de Silva accepted that SLC had maintained foreign-based bank accounts […] The forensic audit revealed, the relevant SLC officials had failed to provide the number of the respective bank account for the audit.

Ultimately, officials of Sri Lanka Cricket were compelled to accept during COPE proceedings, that the institution maintained foreign accounts.