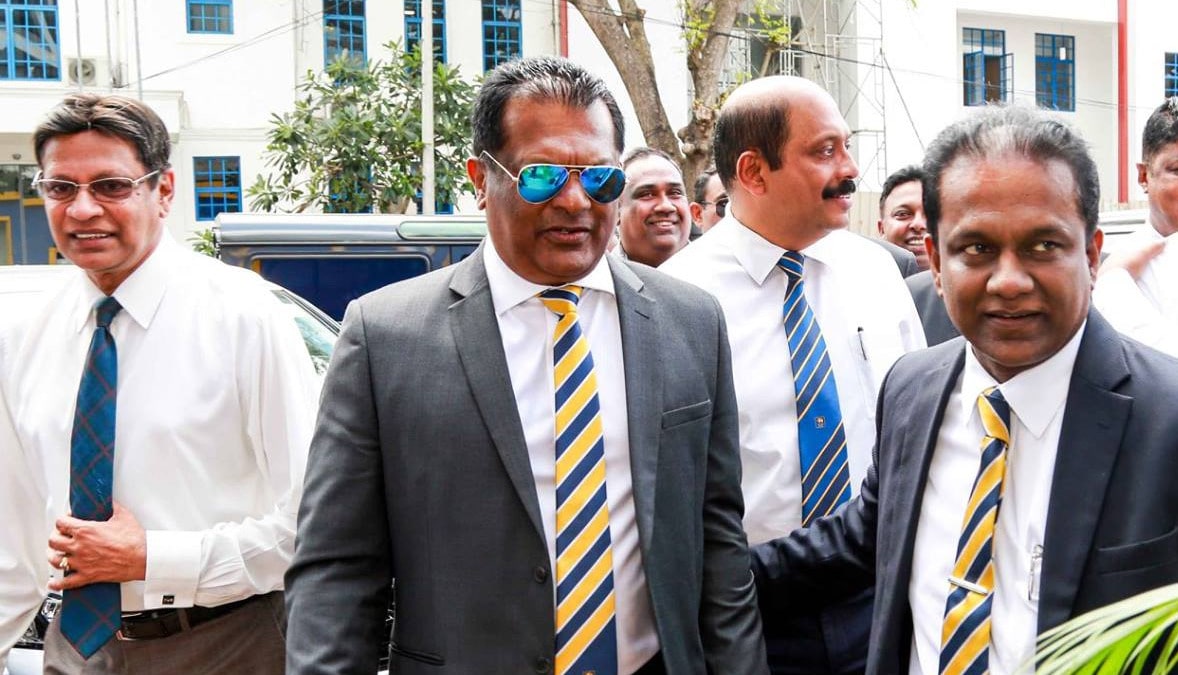 Sri Lanka Cricket (SLC) may end up paying millions as legal fees, may be even closer to what the total amount they had to pay for Chandika Hathurusingha for terminating his contract early, the parliamentary watchdog committee – COPE opined on Wednesday. They made the observation while meeting the cricket officials for the second time in two months.

SLC said they had to pay Rs 100 million as compensation for terminating Hathurusingha’s contract early as per the contractual obligations, however SLC did not honour the obligations.

According to the agreement, Hathurusingha has entered with SLC, the employer has agreed to pay a year’s salary or salaries for the remaining period of the agreement, whichever is less, even if SLC decided to remove him from the post.