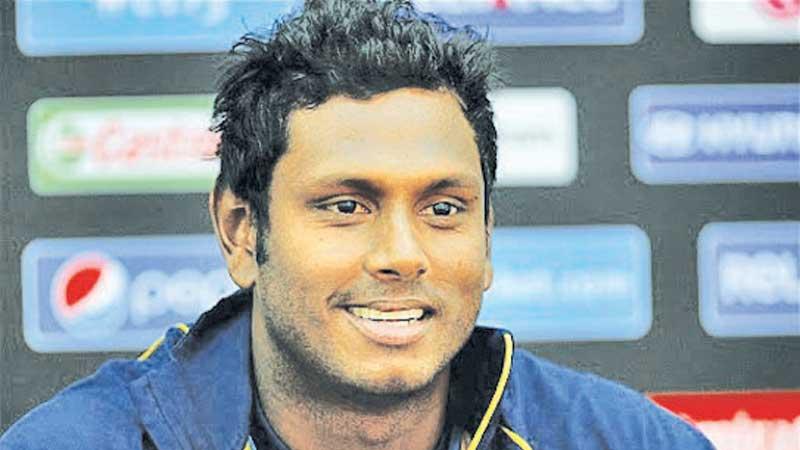 Controversial former captain Angelo Mathews has told his employer Sri Lanka Cricket (SLC)against whom he rebelled over a pay dispute, that he wants to get back into the team.Mathews was one of more than 20 players who reportedly took a rebel stance over pay in their annual contracts and was singled out by the legendary record setting bowler Muttiah Muralidaran as being one of the architects of the dispute that threatened to disrupt an important tour of England in June.But in a media statement SLC said Mathews was only “relieved of his national duties for personal reasons.”“Former captain Angel
0
SHARES
ShareTweet