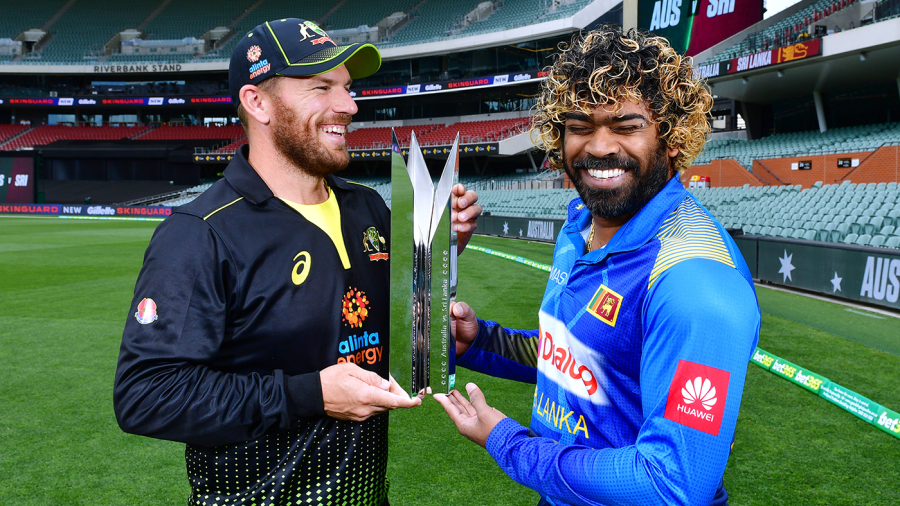 Australia’s men begin their international summer with eyes firmly on a year from now: the T20 World Cup on home soil. It is the global prize that has eluded them, in a format they have struggled to grasp. With the next 50-over World Cup four years away and the Test side rebuilding steadily after a difficult year, there is a sense they are now going to give T20 cricket a proper focus.

Whether it works remains to be seen, but a home World Cup means there won’t be many unknowns in terms of conditions and there were some promising signs with their last two series being a draw (at home) and a win (away) against India. Where the unknowns remain a year out is in what Australia’s best T20I side looks like. The start of the series against Sri Lanka – which begins a run of six matches in quick succession – is a chance to start answering a few questions.