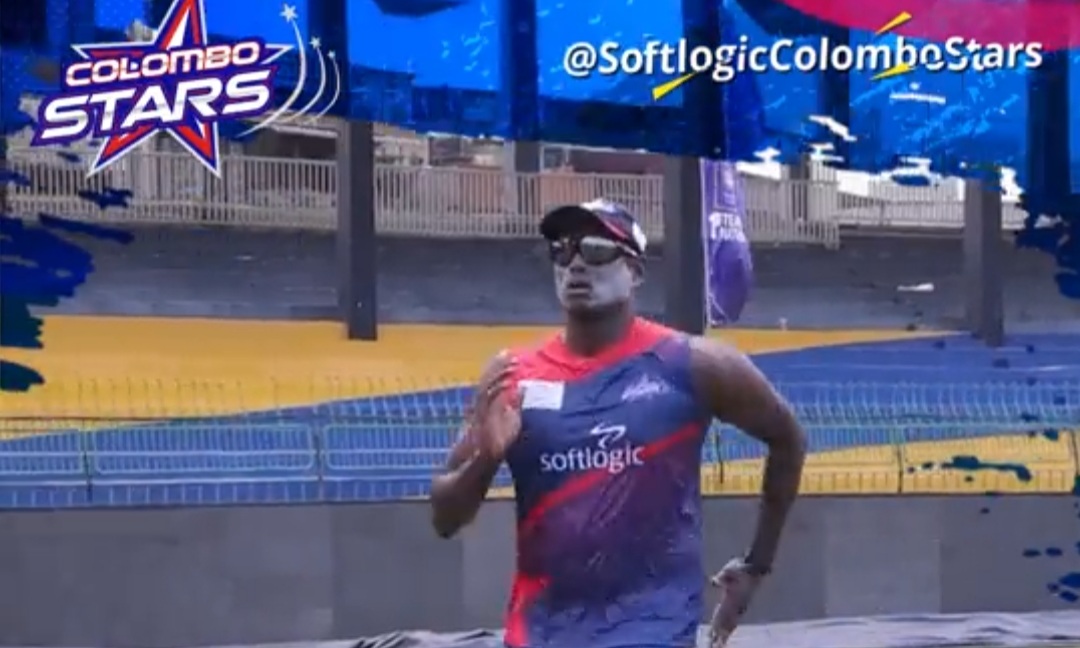 Colombo Stars captain Angelo Mathews has been ruled out of the team’s initial few games in the Lanka Premier League (LPL) 2021, with his team set to appoint an Acting Captain in his place.

The Colombo Stars will face off with the Galle Gladiators with the match set to kick off at 07.30 PM in Colombo today.

Captain of the Colombo Stars Angelo Mathews has been ruled out of due to the thigh strain he sustained in the second test against the West Indies, which was held a few days ago.

However, Mathews is reportedly under-recovery to participate in the latter part of the LPL tournament.

Sri Lankan cricketer Dhananjaya de Silva has been appointed as the Acting Captain, until the return of Angelo Mathews.

The cricketer served as the Vice-Captain of the Sri Lankan team that participated in the T20 World Cup recently. (NewsWire)