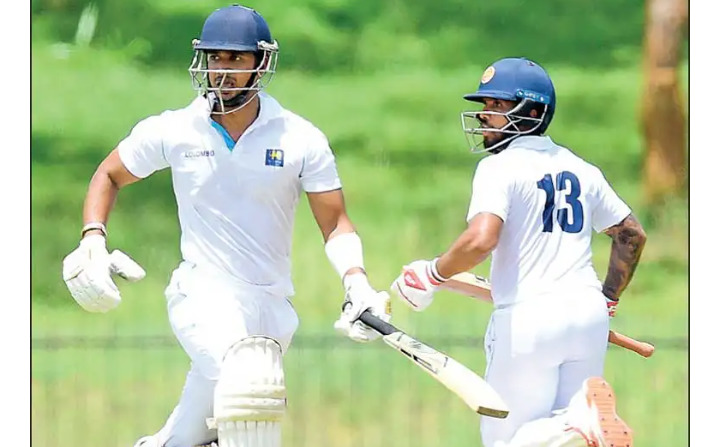 Powered by an undefeated 83 off 185 balls (8 fours) from Mendis who shared a fourth wicket stand of 111 with Madawa Warnapura (42), Colombo who won the toss and chose to bat first played themselves into a strong position at 194-3 before De Silva,