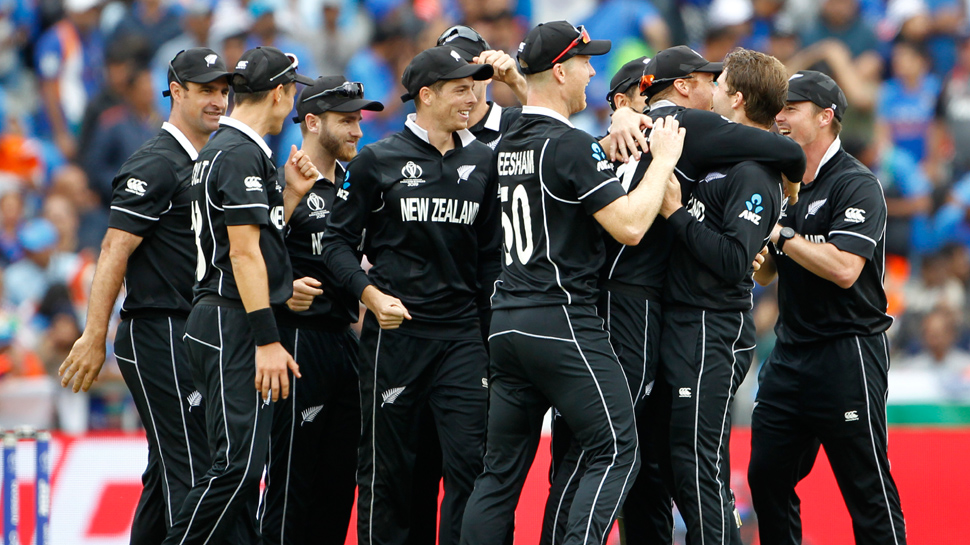 New Zealand coach Gary Stead has called on his side to be wary of Sri Lanka and give their absolute best when the two sides square off with each other in the two-match Test series, beginning August 14 at Galle International Stadium.

Notably, New Zealand have a poor Test record at Sri Lanka home soil as they have never won a series since their 2-0 victory over the island nation in their first tour in 1984. They have managed to seal just two out of 14 Tests they played against Sri Lanka during that period.