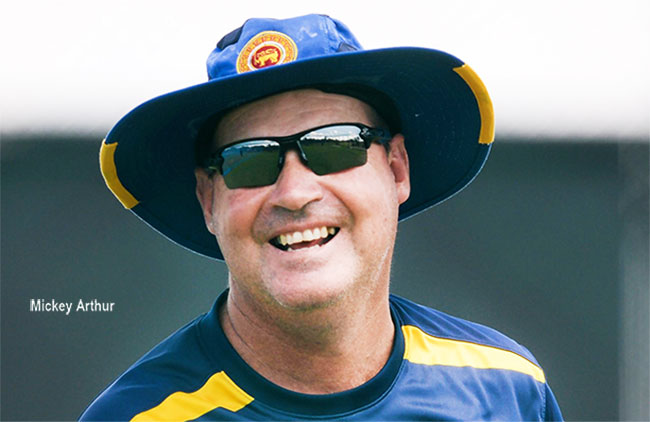 You do feel for Sri Lanka’s Head Coach Mickey Arthur. When the selectors called him up and discussed the way forward for the nation’s white ball teams banking on several young players, he agreed to rebuild the team with the likes of Niroshan Dickwella, Kusal Mendis and Danushka Gunathilaka forming the nucleus of the side. However, two months later, all three players were served with lengthy suspensions after they breached the bio-secure bubble during Sri Lanka’s tour of England early this year.