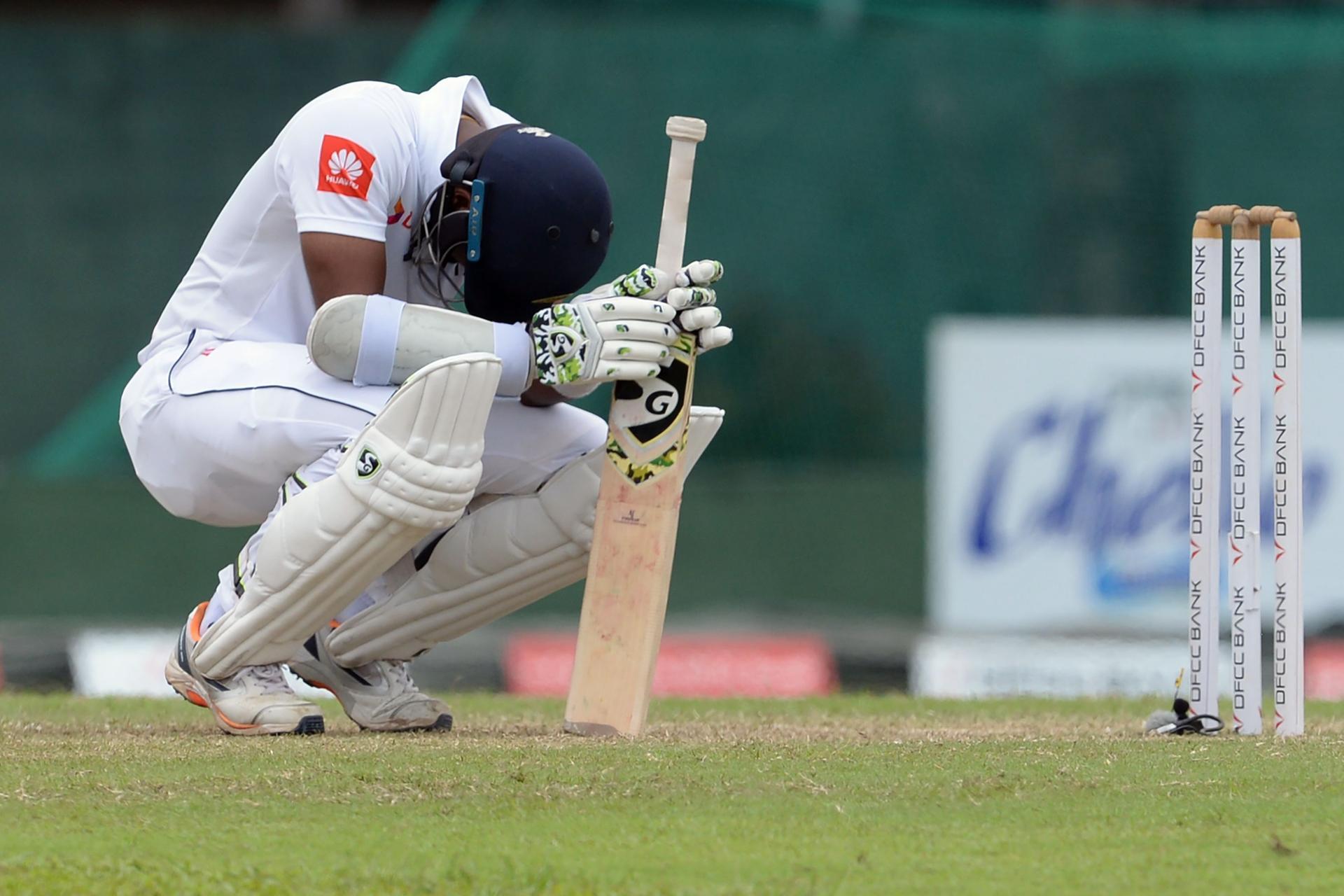 Former Sri Lanka manager Charith Senanayake has called for an overhaul of the team’s culture as off-field issues and disappointing results continue to plague the nation’s cricket setup.

Sri Lanka Cricket has suffered a number of backroom problems that include corruption, match-fixing and political interference. They have also gone through 10 coaches in the past nine years.

“The crisis we are in is a true reflection of the current state of affairs in the country at present, in general. This needs to change sooner rather than later, if we are to perform consistently well in the future.” Senanayake told.