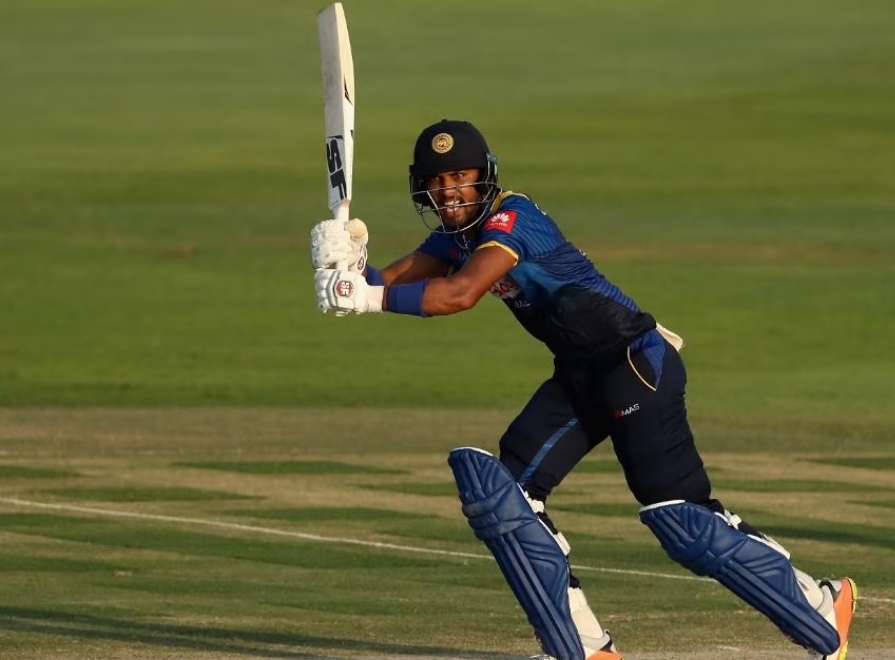 Bhairahawa Gladiators have roped in former Sri Lankan captain Dinesh Chandimal for this season of the Everest Premier League.Through its official Facebook page, Bhairahawa kept a trivia asking to guess their international recruit. It included the fact that the recruit was the youngest Twenty20 International captain of the island country which is no other than Chandimal.

On March 31, 2013, Chandimal was appointed as the captain of the Sri Lankan team for shorter version. Then his age was 23 years and 133 days.