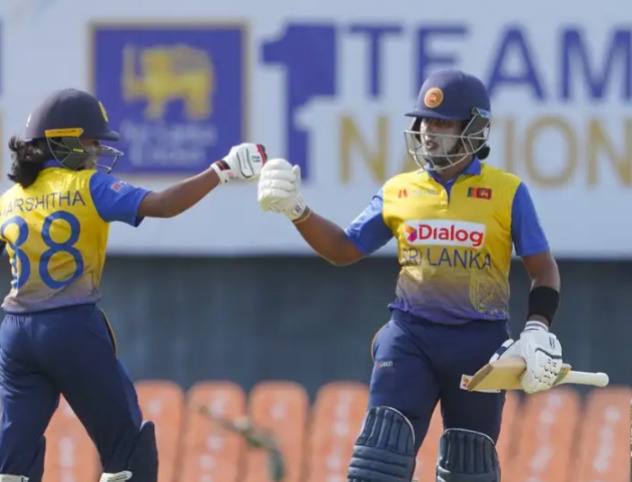 Harmanpreet Kaur has moved up one slot to 13th position, her Player of the Match effort of 75 helping her gain 12 rating points. Kaur, who finished with 119 runs and three wickets in India’s 3-0 win and was named Player of the Series, has also moved up eight slots to 71st among bowlers and four spots to 20th among all-rounders.
0
SHARES
ShareTweet