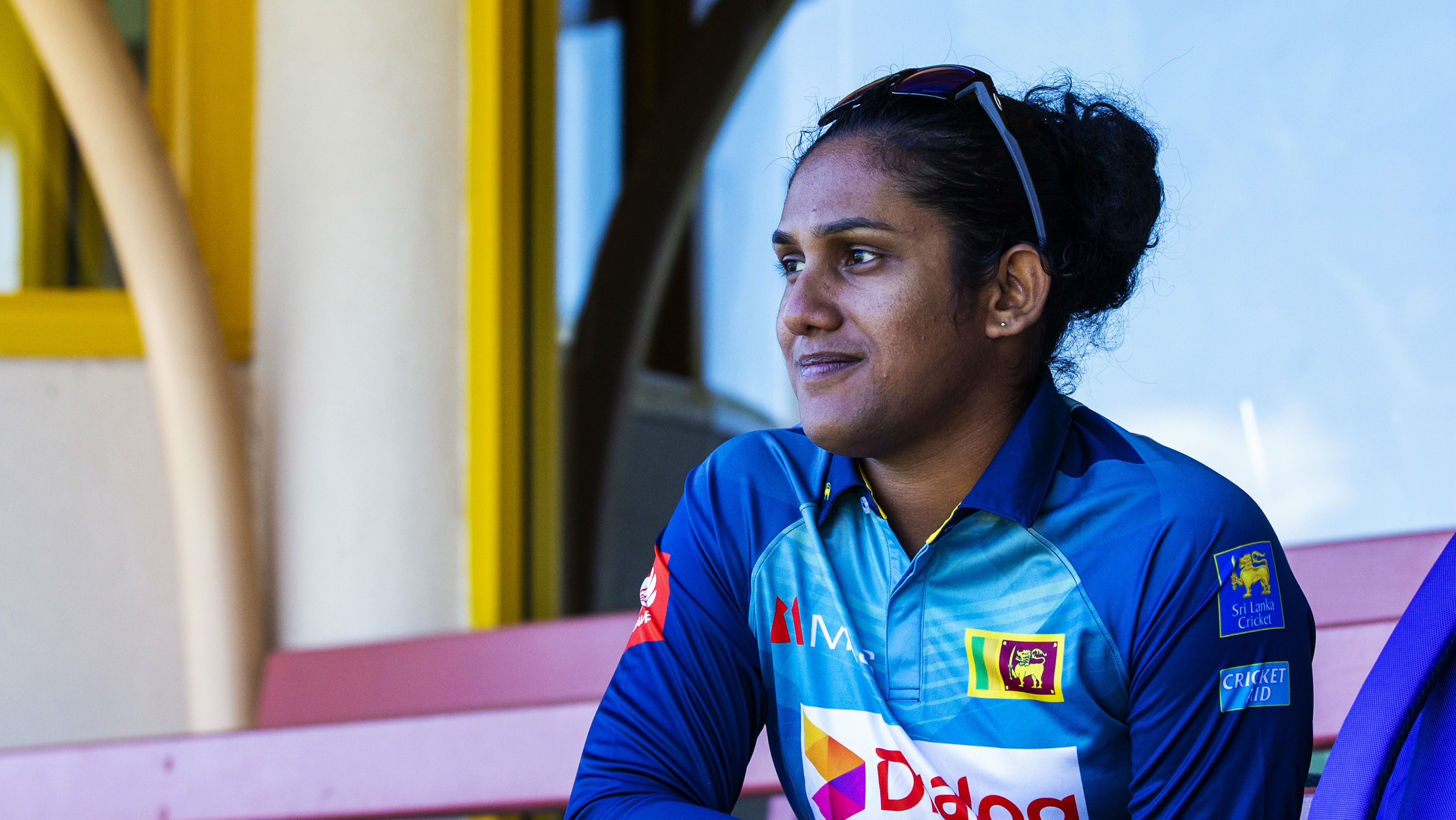 Sri Lanka women’s cricket team skipper Chamari Atapattu has a good chance to play the third edition of the Women’s Indian Premier League (IPL), known as Women’s T20 Challenge, which is scheduled to be played from November 1 to 10 in the UAE.

After the Governing Council meeting last Sunday, it was decided that the tournament will feature three teams who will play four matches, including the final.

Sourav Ganguly, the President of the Board of Control for Cricket in India (BCCI), has confirmed to Indian media that the Women’s T20 Challenge will be played in the UAE during the men’s IPL, which will be played from September 19 to November 10. Both men’s and women’s IPL finals will be played on the same day, November 10.