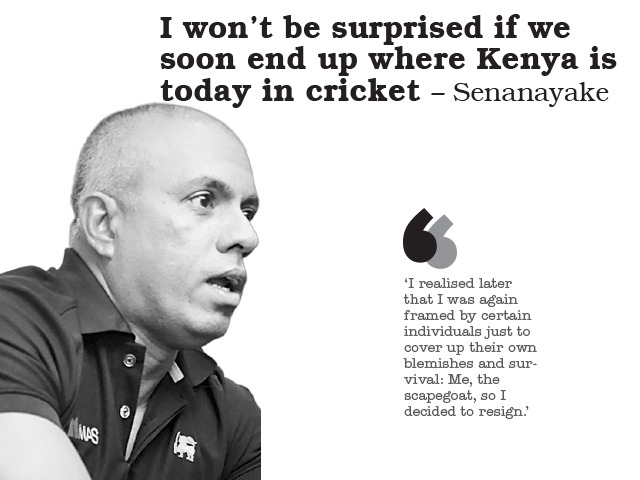 Charith Senanayake, the former Sri Lankan opener, was first appointed as the Sri Lanka Cricket team’s manager in 2008. In 2013, he was dismissed from duty unceremoniously, but he was re-appointed in 2016. Internal problems and he being made a scapegoat for the team’s poor performance made him resign from his post as the Manager in November 2018.