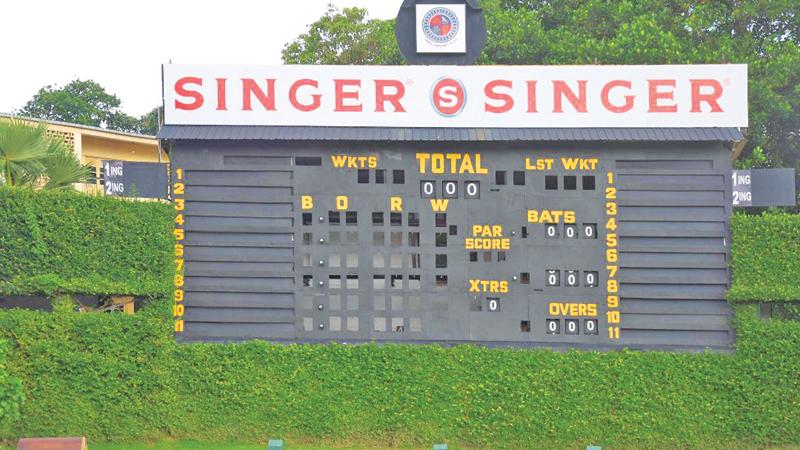 Tamil Union Cricket and Athletic Club has shed its century old image and fallen in line with present day requirements as it launched out to acquire its first ever state-of-the-art indoor nets and elected a new president in Ramesh Schaffter.

For more than 120 years the Tamil Union club according to historians had played a crucial part in paving the way for the nation’s rise to international standards as it groomed and moulded the careers of hundreds of cricketers over the years and throughout the ages while it became the only venue in the whole of Asia where the great Australian batsman Don Bradman played.

The venue also hosted Sri Lanka’s first ever Test match played in the country in 1982 which was against England.

“Celebrating the achievements of Tamil Union Cricket and Athletic Club is not just about the past – but also about the future,” said Schaffter.