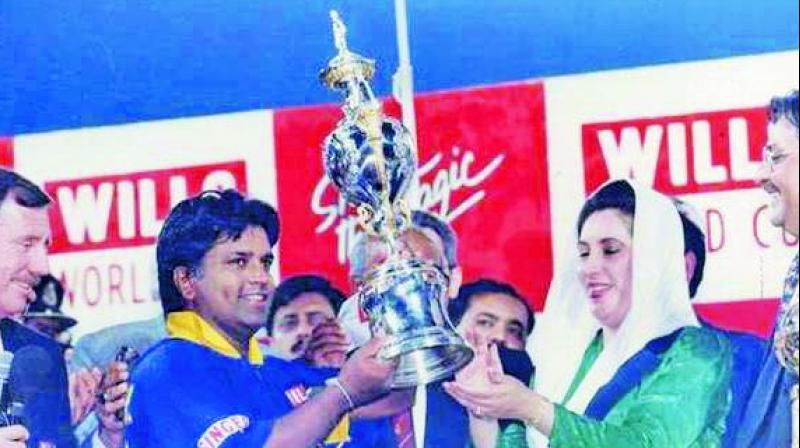 Slighted by Australia and the West Indies not wishing to tour their country after a terrorist attack in Colombo, Sri Lanka went on to win the World Cup with sterling displays in the knockouts. Their opening batsman Sanath Jayasuriya improved upon the Mark Greatbatch method of outright onslaught against the new ball with occasional help from ‘Little’ Kaluwitharana. The middle order masters in Aravinda de Silva, Gurusinha and skipper Ranatunga reveled on subcontinental pitches to forge a formidable outfit.