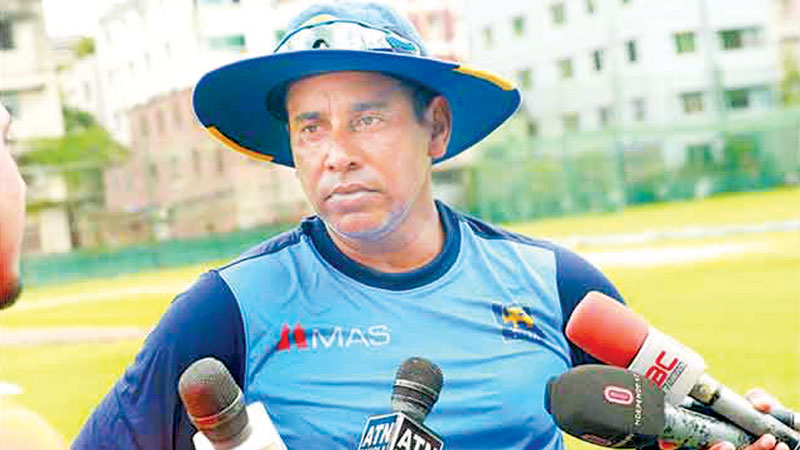 Having performed incredibly well in South Africa by winning the 3-nation Emerging Players one-day tournament and then following it up with a 2-1 unofficial ODI series defeat of Bangladesh Emerging in Bangladesh, Sri Lanka Emerging were expected to defend the Asian Cricket Council Emerging Teams Cup in Bangladesh with another thorough performance.

But what took place was a complete disaster because they lost all their three Group ‘A’ matches to Oman, Pakistan and Afghanistan and were bundled out of the competition thus making a surprise early exit.

“It was the same set of players who went to South Africa and Bangladesh where we won so convincingly but here they didn’t play to their talent,” said Sri Lanka Emerging Team coach Chaminda Vaas for whom it was the first loss from three outings.

“If you take it match wise we did so many mistakes on the ground. What we planned we couldn’t stick to. In all three matches they were repeating the same mistakes over and over…