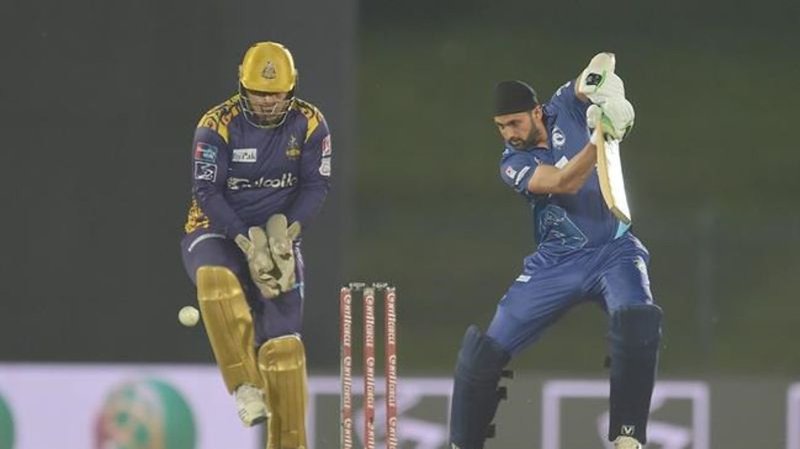 Jaffna won the toss and elected to bat, putting up a score of 188 for six at Mahinda Rajapaksa International Cricket Stadium. Shoaib Malik led the attack with 46 runs on 35 balls with three fours and one six. Captain Thisara Perera was 39 not out while opener Johnson Charles hammered six fours in a 15-ball 26-run outing.

Dhananjaya Lakshan was the best of the Galle bowlers with three wickets.

Galle finished its 20 overs at 135 for nine with 40 runs from captain Bhanuka Rajapaksa and 36 from Azam Khan. The Jaffna bowlers struck quickly with Galle openers Hazratullah Zazai bowled for zero and Danushka Gunathilaka run out for one.

A millionaire at 19 after creating Voodoo PC, the 47-year-old Sood is now co-founder and CEO of Unikrn (pronounced Unicorn), an esports betting platform that operates in 43 countries.

Sood and Sri Lankan native Anandan Arnold are majority owners of the Stallions. Arnold, a senior partner at BBK Partnership Chartered Accountants in the United Kingdom, serves as the Stallions chief executive officer…