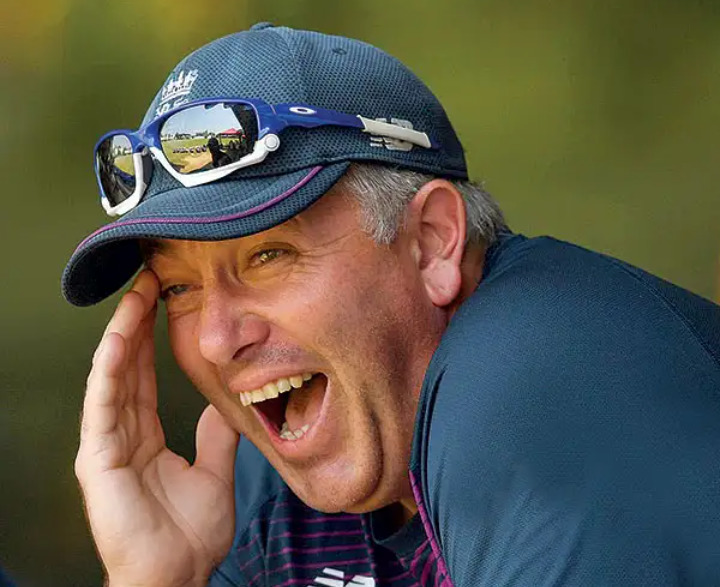 When Chris Silverwood succeeded Paul Grayson as Essex’s Head Coach in 2016, the English county was in doldrums. They had been relegated to Division Two for a while and there was little hope for the Chelmsford club, half hour’s train journey from London King’s Cross Station. Silverwood with his hands on approach and close rapport with the players turned things around for Essex. A county that didn’t have many stars was promoted to Division One in his first year in charge having won the Division Two title.
0
SHARES
ShareTweet