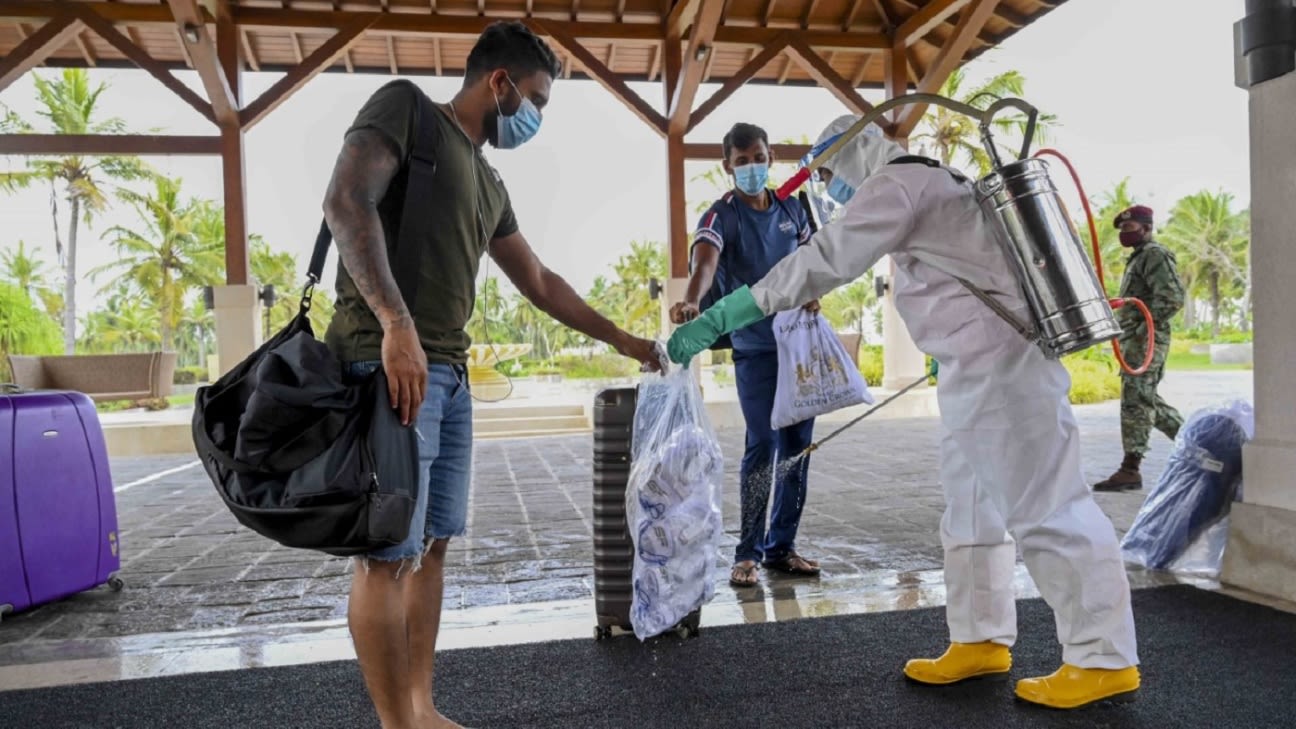 It seems almost ludicrous now, but between 2009 and 2014 no T20 team was more dynamic than Sri Lanka. Their win/loss record during those five years (34 wins, 19 losses) was comfortably the best in the world. In World T20 tournaments, they were the most dominant, making three finals in four campaigns, before winning in 2014.