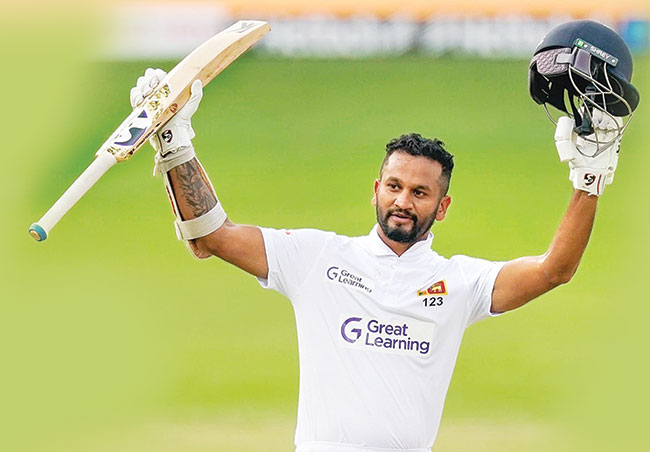 One reason why Sri Lanka’s Test cricket has not deteriorated as fast as the two white ball formats is their captain Dimuth Karunaratne. With consistent performances and match winning knocks, Dimuth has rescued his team time and again. Despite playing less than a handful of Test matches in 2021, he finished the year as world’s third highest run getter and this year he has been even better having emerged as number six ranked batsman in the world. His efforts have been recognized with Yorkshire offering him a contract. He thus becomes the first Sri Lankan to play for Leeds, where traditions are strictly adhered to than Lord’s.
ShareTweet