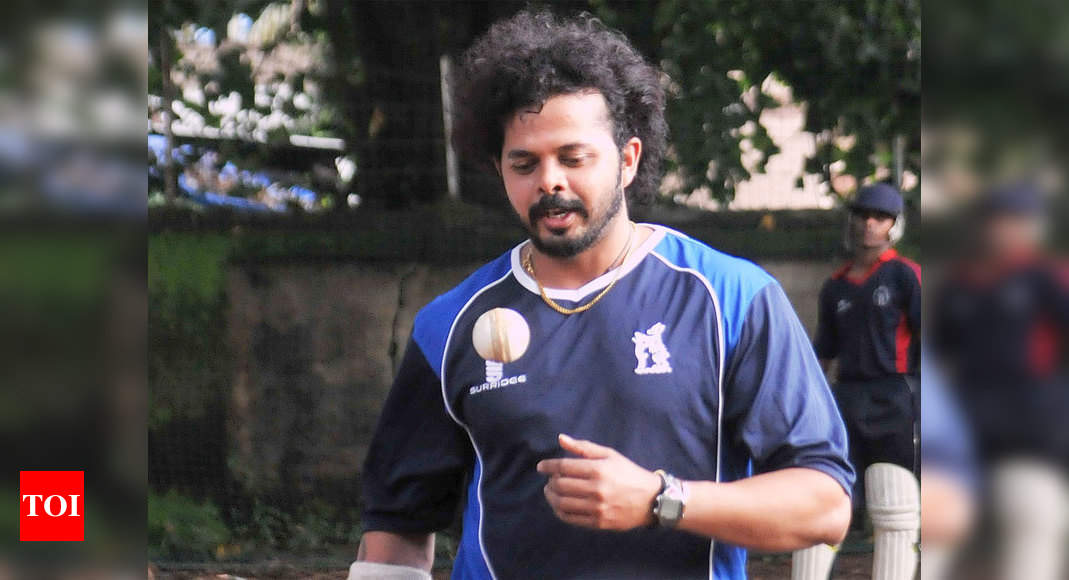 “I am speaking to agents in Australia, New Zealand and Sri Lanka as I want to play cricket at the club levels in these countries. My aim is to represent my country in the 2023 World Cup. Another wish is I want to play in a match at the Lords when the MCC plays the Rest of the World,” he added.

The Board of Control for Cricket in India ( BCCI) had banned Sreesanth for life in August 2013 for his alleged involvement in the spot-fixing scandal that rocked the 2013 Indian Premier League ( IPL).