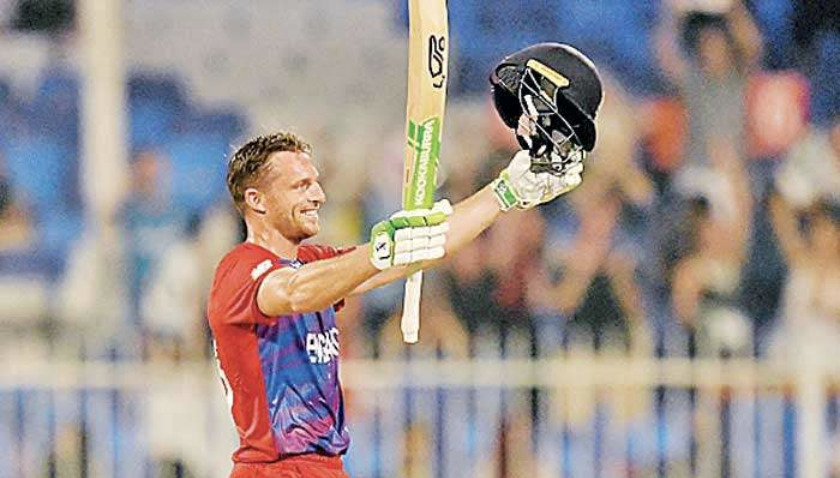 After the Sri Lankan bowlers had frustrated the batters with a mesmerising bowling effort in the first half of England’s batting, reducing them to 47/3, England, led by Jos Buttler, produced one of the great counterattacks to prove why they are considered one of the favourites to clinch the title.