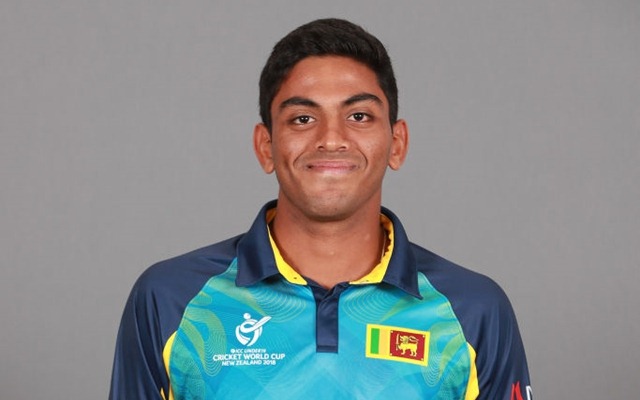 As the inaugural season of the much anticipated Lankan Premier League (LPL) is scheduled to get underway in less than two weeks, the focus shifts back to cricket which brings a sense of relief to the cricket loving public.

Kalana Perera has been an emerging prospect for Sri Lanka cricket in the recent years. Due to his stellar performances in school cricket and consistent performances for Sinhalese Sports Club (SSC) at the domestic level, his commitment and dedication were rewarded when he was picked during the LPL player draft by Colombo Kings.

“I am excited to participate in a major tournament such as the LPL. It is a learning curve for me and being able to play alongside senior players such as Angelo Mathews and Dinesh Chandimal gives me a great opportunity to enhance my abilities. I am looking forward to be a part of this historic tournament,” Perera said.