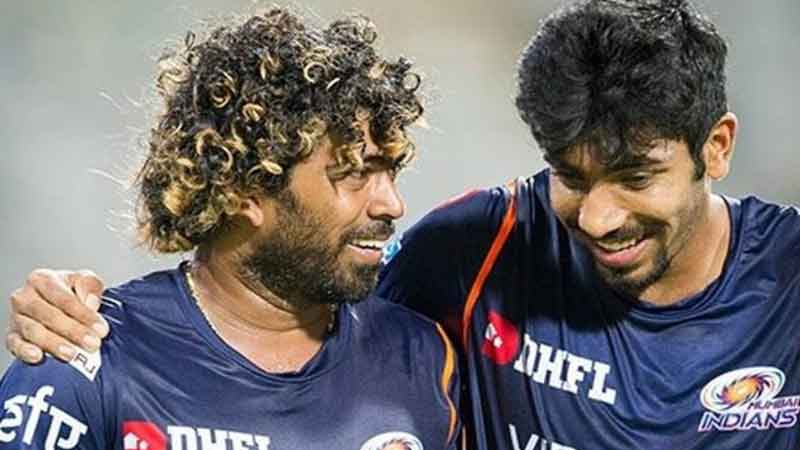 When former India coach John Wright spotted Jasprit Bumrah and brought him in the Mumbai Indians’ set-up, the right-arm fast bowler from Gujarat had raw pace and an action to draw attention.

The talent was always there but Bumrah was helped fine-tuning them by Sri Lanka pacer Lasith Malinga while playing for Mumbai Indians.

Malinga, who himself was renowned for his unusual slingy action and ability to bowl with impeccable accuracy even at the death overs, worked with Bumrah as the youngster kept improving with each passing season. It was therefore, no surprise when Bumrah hailed Malinga as one of the best exponents of the yorker.

“Malinga is the best yorker bowler in the world and he used it for such a long period of time to the best of his advantage,” Bumrah was quoted as saying in a tweet by his IPL franchise Mumbai Indians.