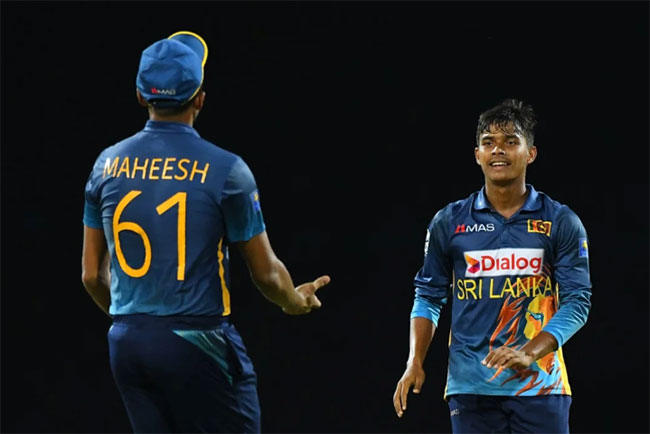 Similarly, during this year’s ICC Under-19 World Cup, he commented that Dunith Wellalage is a special talent and Sri Lanka have found a match winner. Wellalage has come off with flying colours. After his outing with the Under-19 side, he hit a purple patch in England when he represented Sri Lanka Development Squad. That earned him a call up with Sri Lanka ‘A’ and cricketing hierarchy felt that time was ripe for little Dunith to be thrown into the deep end at the age of 19 against the mighty Aussies. It started off as a dream debut, many teenagers would be dreaming to dismiss Steve Smith on debut.
0
SHARES
ShareTweet