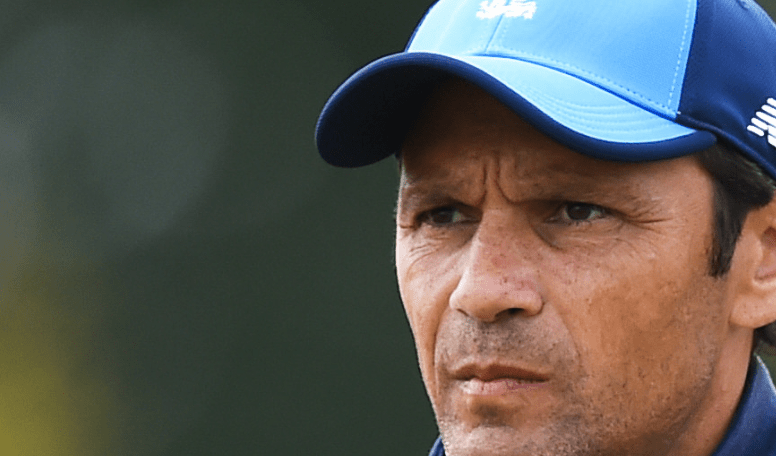 It is reported that England’s batsman Mark Ramprakash is to considered as the new head coach of the Sri Lankan national team. According to cricket internal reports, he is willing to take over as the head coach of the Sri Lankan cricket team […] The discussions between Ramprakash and Sri Lanka Cricket have come to the final stages and it is envisaged that a final decision will be reached by the end of the week.