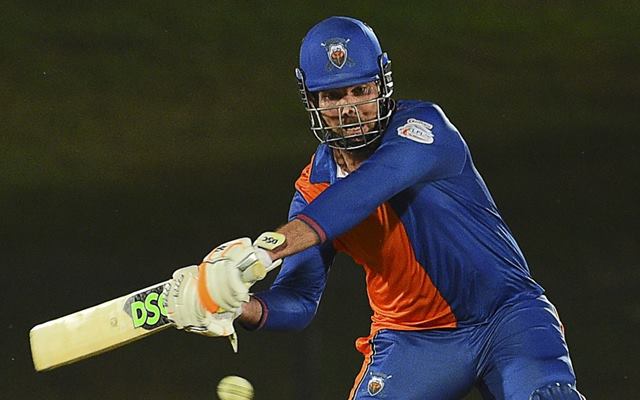 Former Zimbabwe skipper Brendan Taylor, who represented the Kandy Tuskers in the initial Lanka Premier League (LPL), is likely to miss out on the second edition of the tournament which is scheduled to commence in late July.

This is due to his commitment with the national team tour of Ireland during the same period.