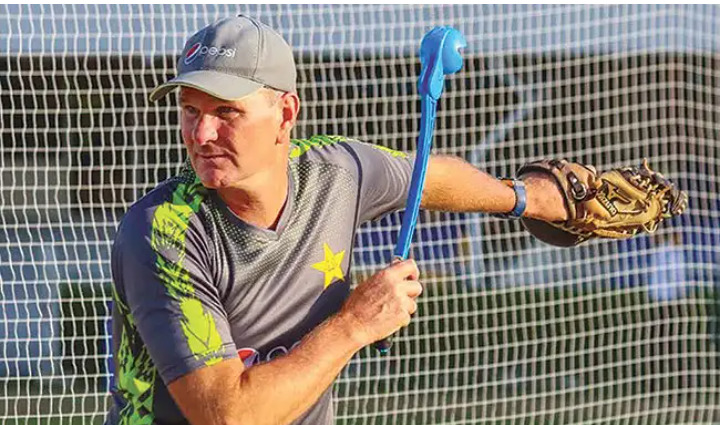 The expert panel of Sri Lankan Cricket that picked Paul Farbrace as Head Coach of the national cricket team have faced embarrassment after the Englishman pulled out after being named the successor to Mickey Arthur. Although SLC had officially not announced Farbrace’s name, the board had decided on him for a two year stint with former Test cricketer Naveed Nawaz functioning as his assistant. However, Farbrace told British media yesterday that he had lost interest in the Sri Lankan job.
0
SHARES
ShareTweet