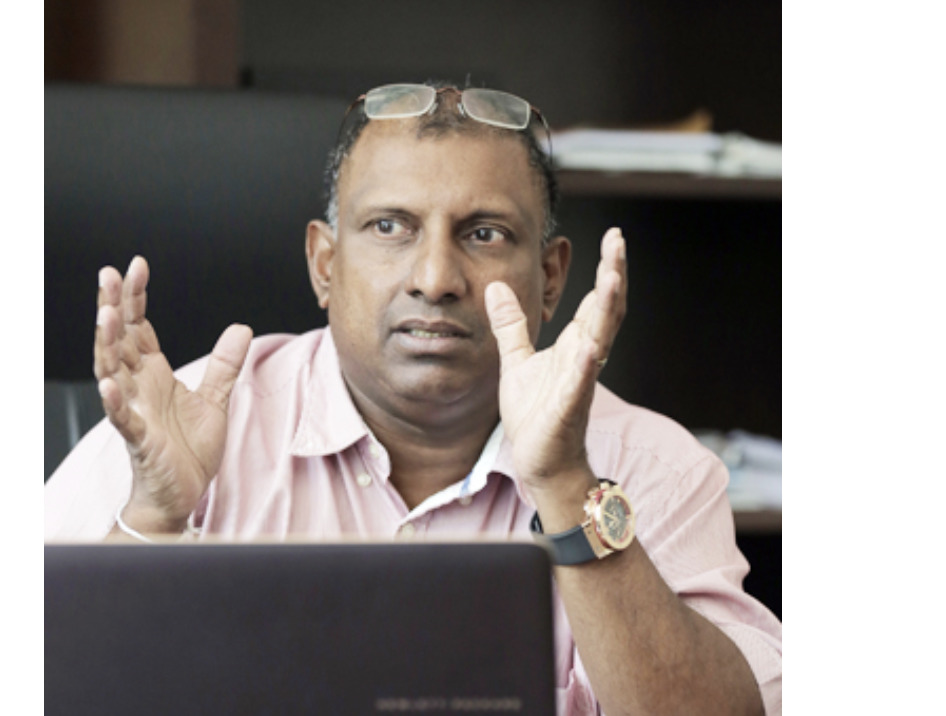 Several top players, including eight that were in the United Arab Emirates for the T20 World Cup, were missing from the squads that were finalised in secret, igniting a social media backlash with even Head of the National Sports Council Mahela Jayawardena openly venting his frustration.

Sri Lanka Cricket (SLC) acted belatedly, nominating 10 players from among the dozens of possible candidates who were overlooked by the five franchises. This, however, did not answer the issues raised over the player draft. It just made a disgruntled few happy.

Head of Cricket’s Technical Committee Aravinda de Silva, too, was critical of the process and highlighted the importance of having credible franchises to run a proper tournament–a thought echoed by ICC’s anti-corruption head Alex Marshall when he met with a group of Sri Lankan journalists covering the World Cup in Dubai.[…]