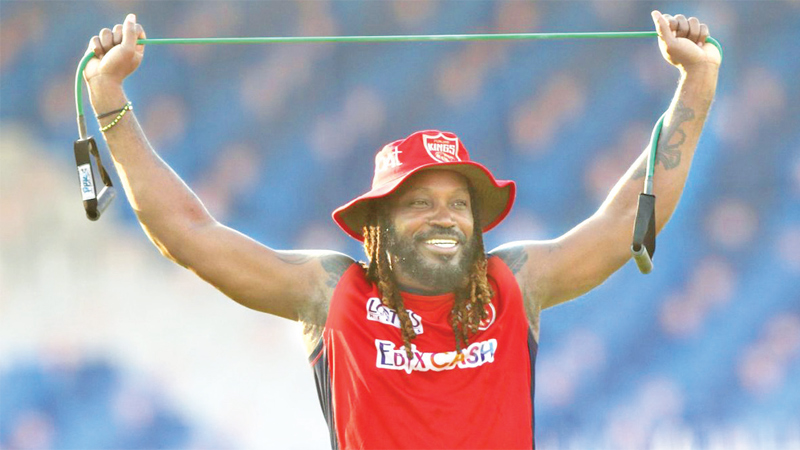 Big stars such as Chris Gayle, Andre Russel, David Malan, Francois Du Plessis, Shahid Afridi and Shoib Malik are among the 677 registered players for the second edition of the Lanka Premier League (LPL).

The 2021 season of the LPL was originally planned to be held in July-August but was postponed to December due to the unavailability of foreign players in that window.