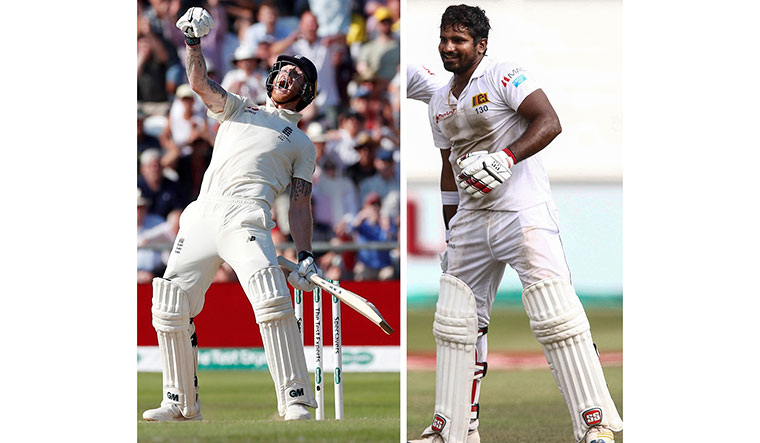 Like the World Cup this year, in Tests, too, we saw some terrific matches, including two games that had unbelievable results made possible by two all-time great innings.

And when one says “all-time” in the context of Tests, it carries a lot of weight. Test cricket today is 142 years old!

Sri Lanka beating South Africa in the Durban Test in February was one such game. It was a David and Goliath situation, with the current Sri Lankan team being the weakest it has ever been.

Then in comes Kusal Perera, a replica of Sanath Jayasuriya, to play one of the greatest innings in Tests (153 not out).

It was not only a great spectacle, but if you feed all the data of that innings into a computer, it will rate that innings as one of the best ever.